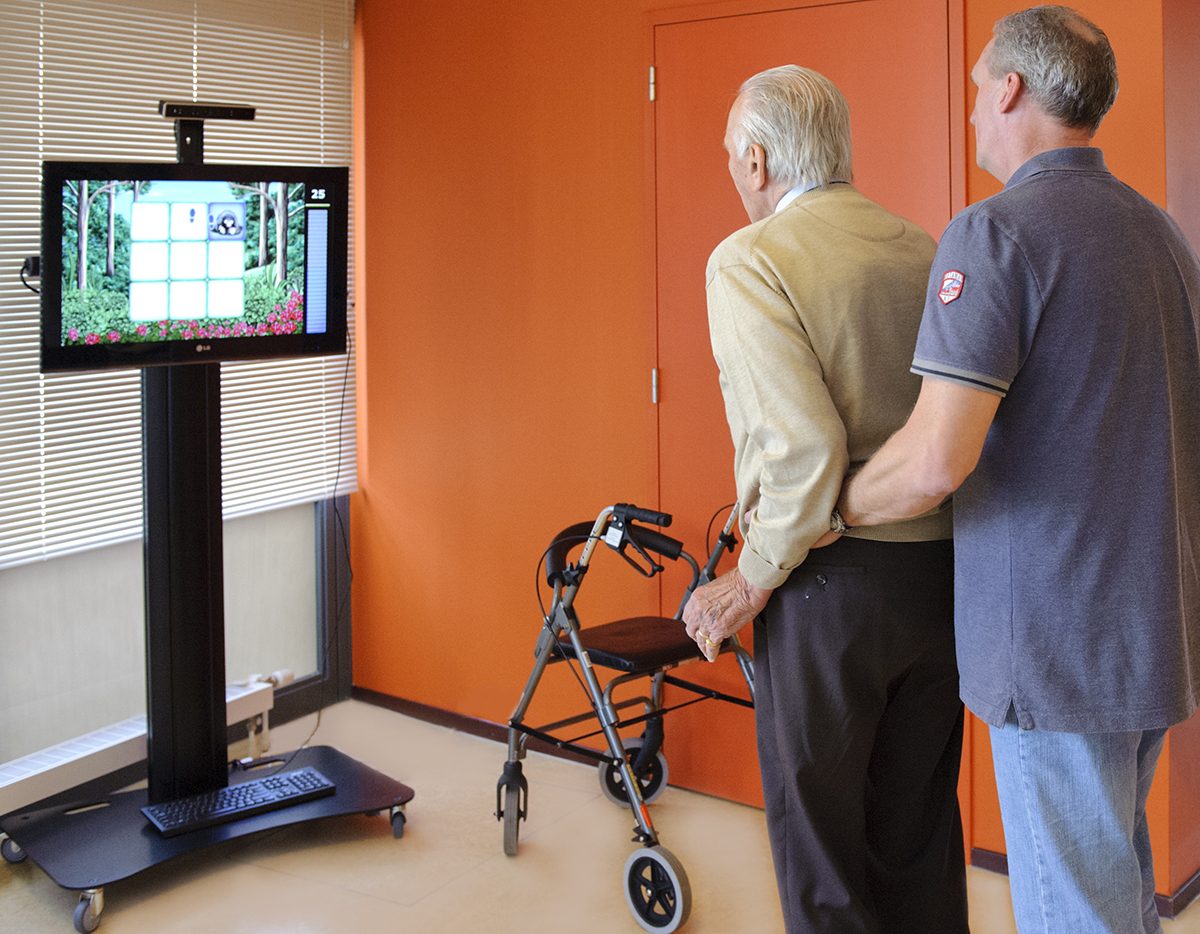 Exercising with the SilverFit 3D reduces the number of falls

Exercising with the SilverFit 3D reduces the number of falls

Falling is a major concern for elderly people, and often results in a negative outcome. According to VeiligheidNL, 124.000 Dutch elderly people, 65 years and older, visited an emergency department (ED) in 2017 due to a fall accident (VeiligheidNL, 2017). Around one third of these people were then hospitalized. In the same year, 3.849 elderly people died as a result of a fall accident. For this reason, it is important that all health care sectors promote fall prevention.

The SilverFit 3D offers exergames, to train balance among other things. The SilverFit 3D, specifically designed for use by older people, is a virtual therapy system to train gross motor skills and ADL tasks during rehabilitation sessions or supervised exercise programs. The SilverFit 3D also includes an exercise program specifically for fall prevention. Van Gastel & Van der Burgt (2012) developed this fall prevention program for the SilverFit 3D to improve the users’ balance and gait pattern, and to enhance lower extremity muscle strength. Participants exercised an hour, two times a week, for 6 weeks. Results showed that each participant improved their performance on tests like the Timed Up & Go, the Berg Balance Scale and the Timed Chair Stand.

Would you like to see the SilverFit 3D at work? We gladly demonstrate our products at your location, without obligation.